Live like DiCaprio and Chopra in $9 million healthy home https://t.co/OyZXhax5B0 via @nypost 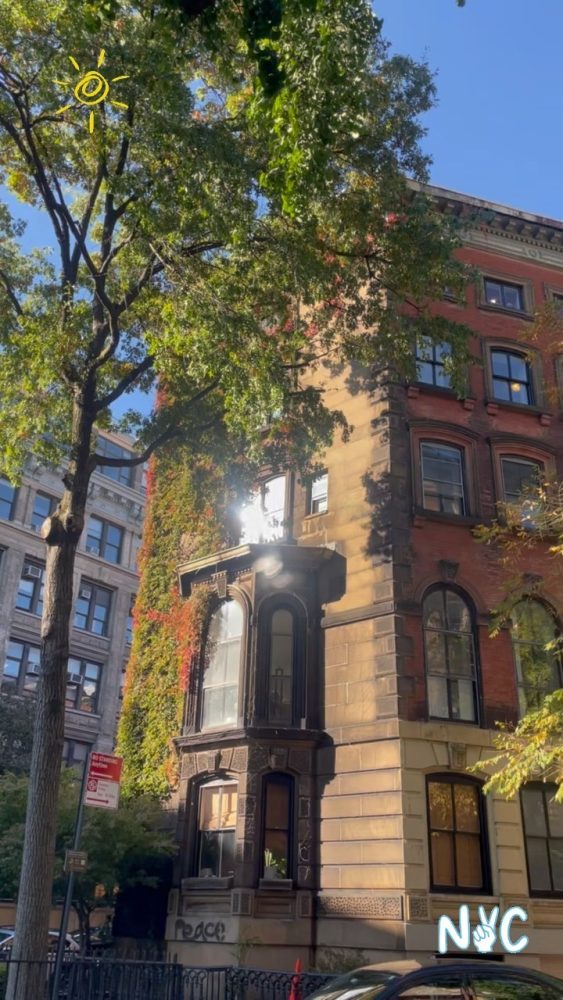 A quick view of St. Mark’s Historic District in the East Village, featuring @stmarksbowery and the Abe Lebewohl Triangle ✨ 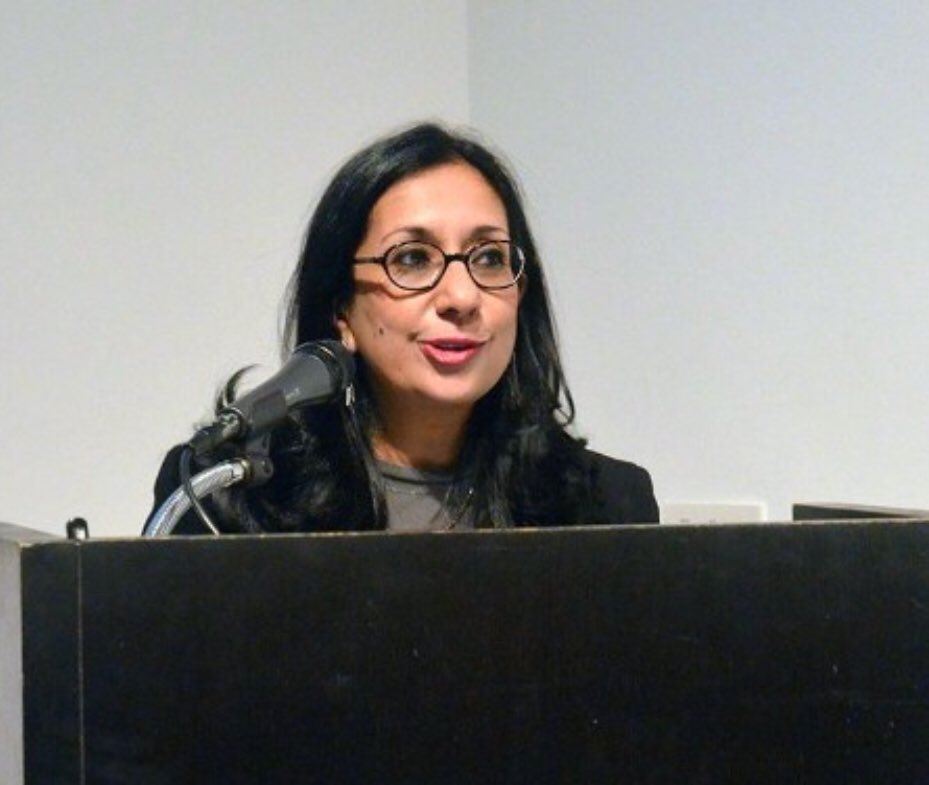 Following the announcement of the resignation of the chair of the NYC Landmarks Preservation Commission, we’re waging a campaign to ensure the next Chair is a true preservationist who will protect our city’s history: https://t.co/7CWwPzZbt4
@HDC_NYC @evccnyc @MASNYC @FUESHD https://t.co/zOReYRxjrd 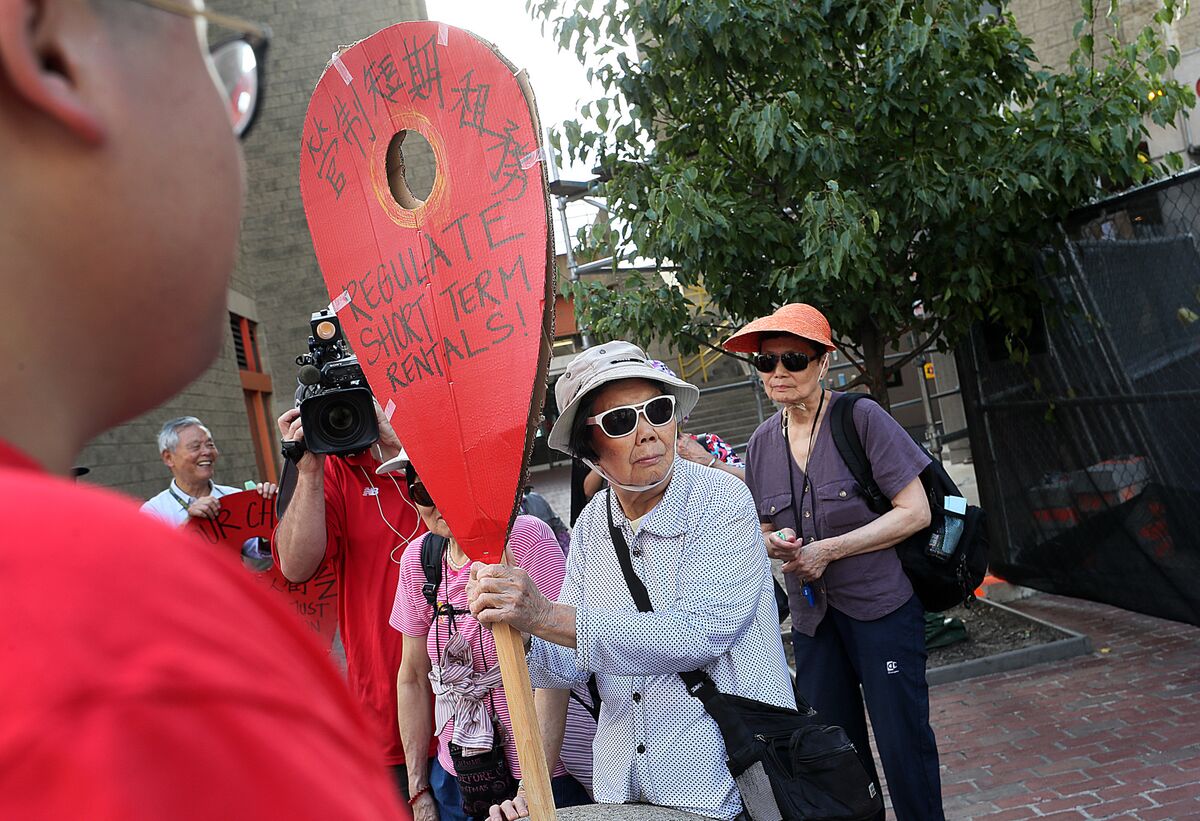 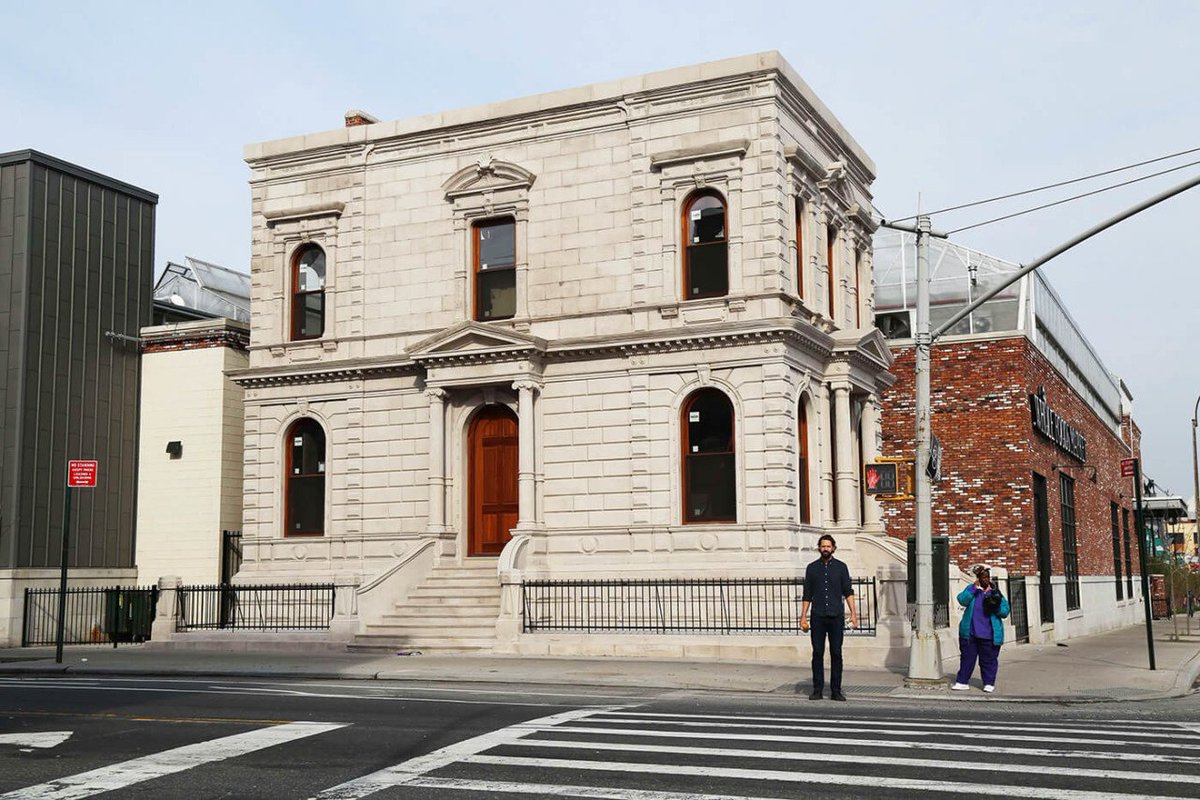 A Young Architect Designs a Colonial Revival Manse, Now a Bushwick Landmark, for… A Young Architect Designs a Colonial Revival Manse, Now a Bushwick Landmark, for His Parents https://t.co/zVOwiRHmuF via @brownstoner 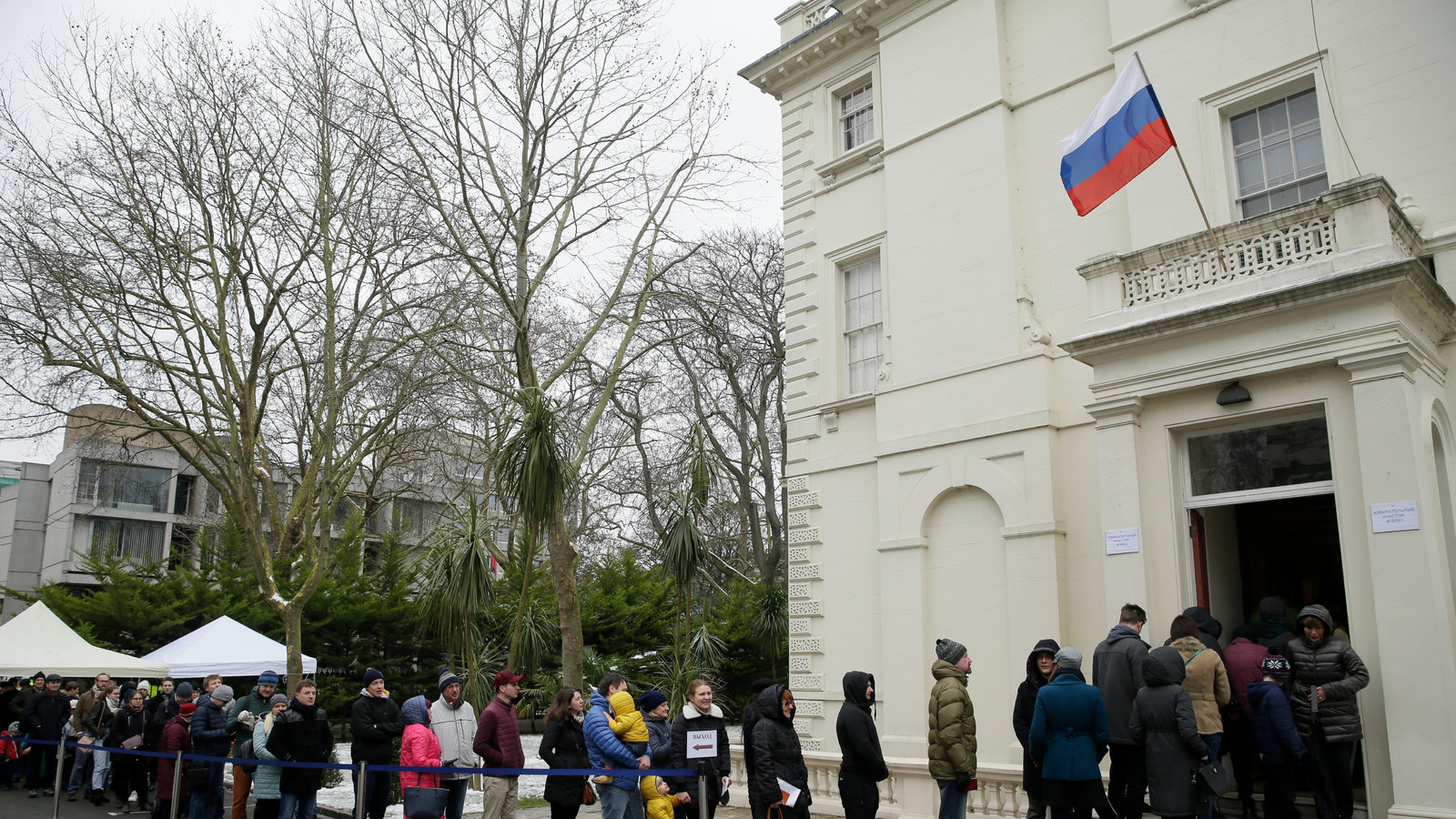 Interesting that this isn’t at all driven by the fact that all this foreign wealth has completely distorted the London real estate market—for British citizens. https://t.co/U63ns32WC2 6 Things You Must Know Before Installing a Fence via @brownstoner… 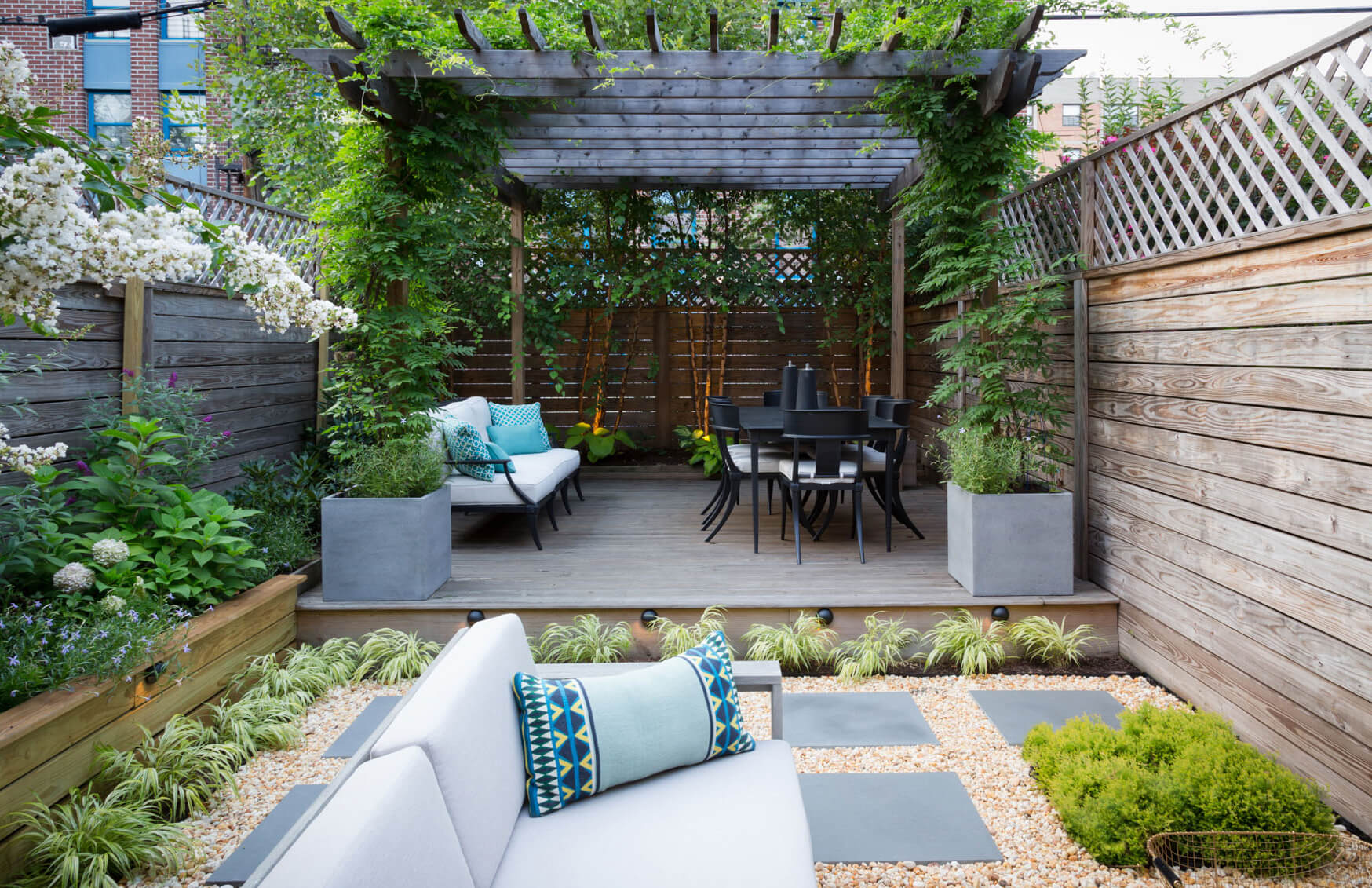 6 Things You Must Know Before Installing a Fence https://t.co/lN8908LPVZ via @brownstoner